Holden Vale Flash and its importance to Wildlife. 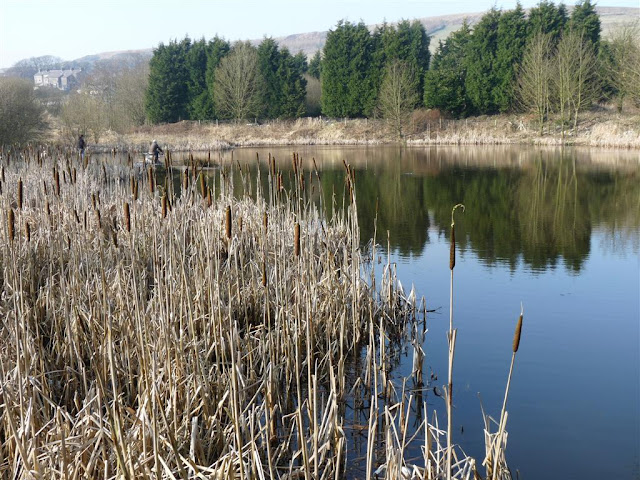 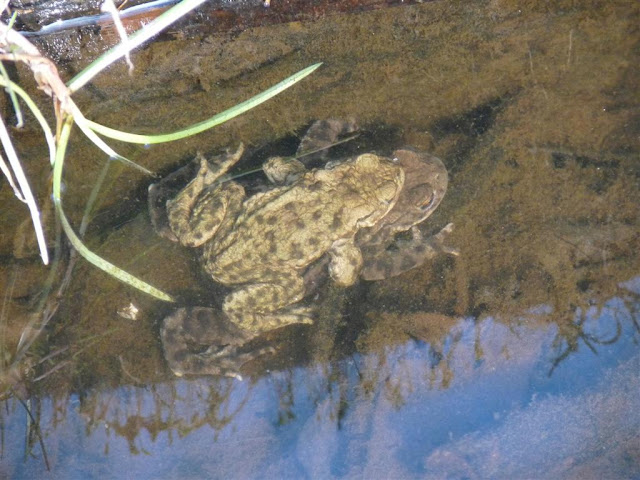 It seems ages ago since I did this blog (further down the page) for my Grane Blogsite, in fact it was in 2009 when I wrote it, but it refers to times around the beginning of the 1990's. And nowadays I regular think about the "Holden Vale Flash" and wondering how its doing. Just at the moment I am hearing all sorts of stories about a local company with proposals to fill in the "wildlife area" and develop the site for commercial vehicle hardstanding.
A lot of people will be well upset if this is allowed to go ahead. I still remember the words being uttered from the mouth of the Lancashire County Council Engineer, who at the time of the original development gave us his assurances that this sites future was "purely for the long term benefits of wildlife". It was at that time the home of the rare schedule one (protected) breeding bird "The Little Ringed Plover". Also it has become a well established breeding area for toads - a protected species (see photo above - I took this photo near the East side outlet of the pond in 2009.
On Sunday last Wadey had lots of beautiful dragonflies at the pond. I have always suspected Water Voles being present at this site, simply because they are or were present very closeby on the bottom boundary of Holden Wood Reservoir (a few hundred yards away), they certainly where on my last check at the turn of the millenium. I also knew the area to support breeding Reed Bunting, and Sedge and Grasshopper Warblers in the more recent past along with the more commoner Mallard and Moorhen etc. 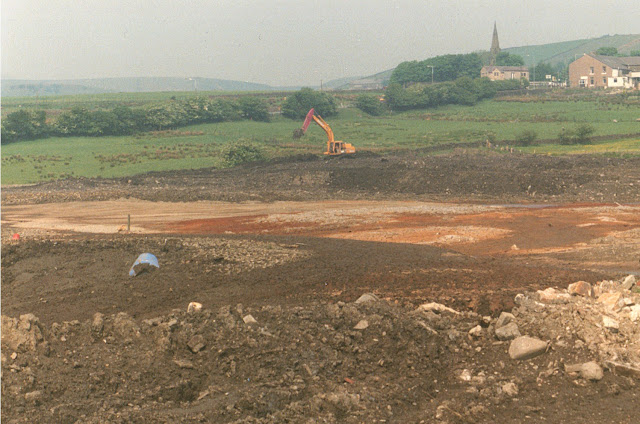 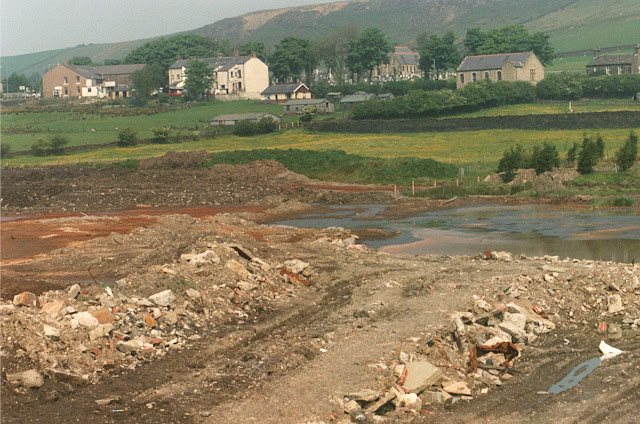 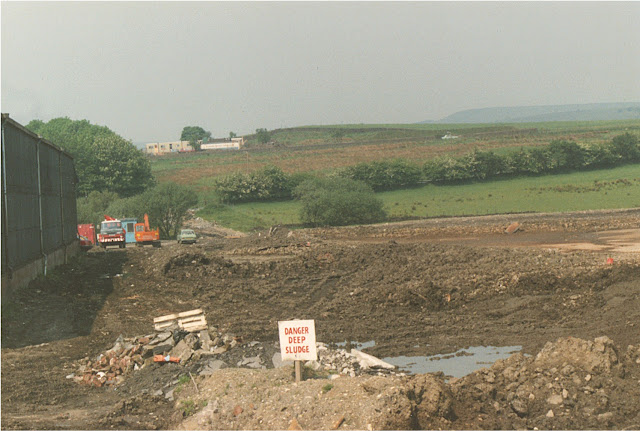 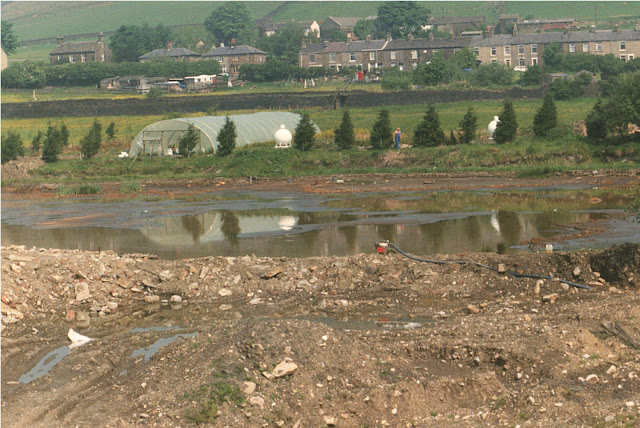 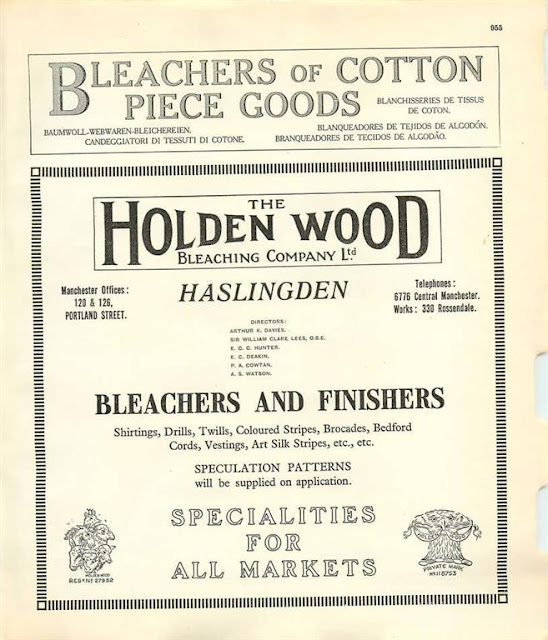 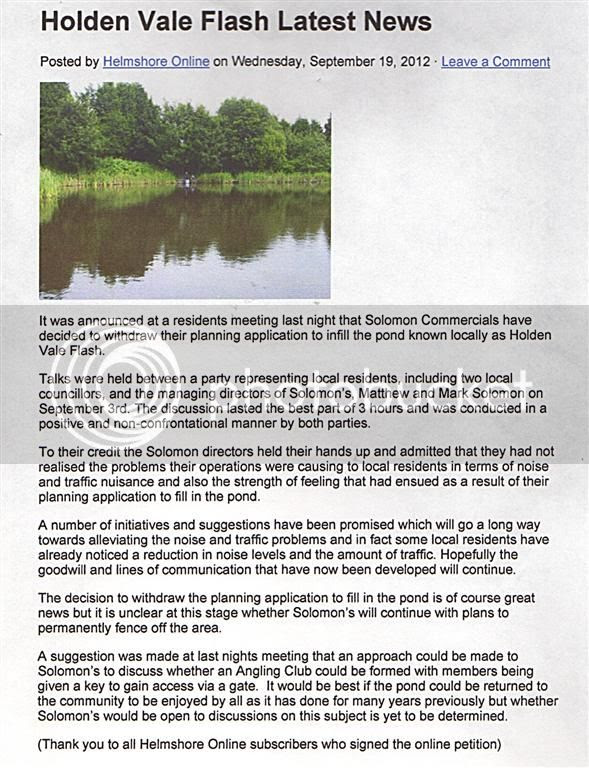