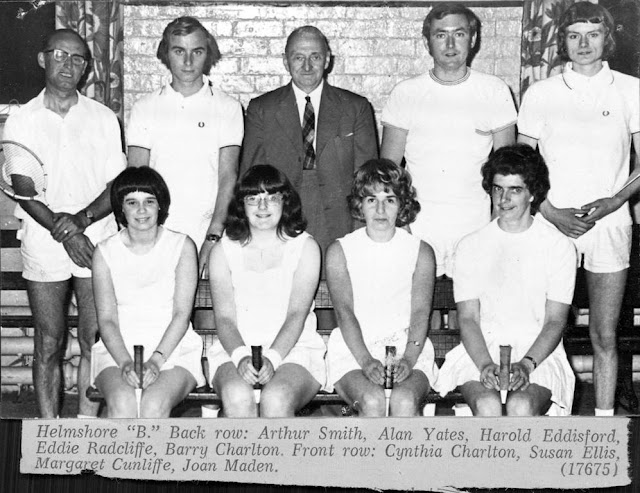 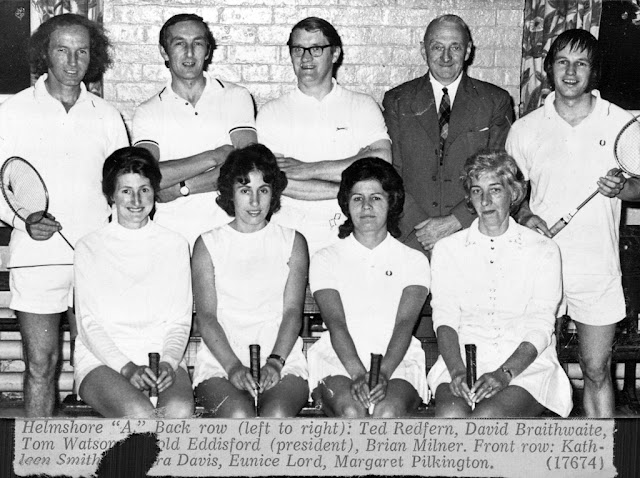 Photo: thanks to Peter Fisher for kindly sharing with us