Photo: Kindly shared to us by Peter Fisher 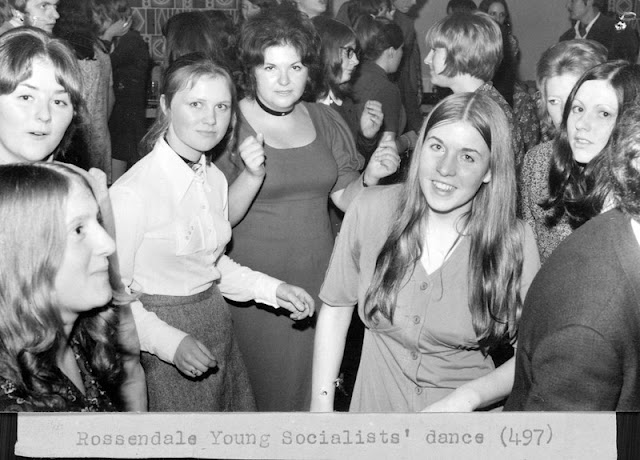 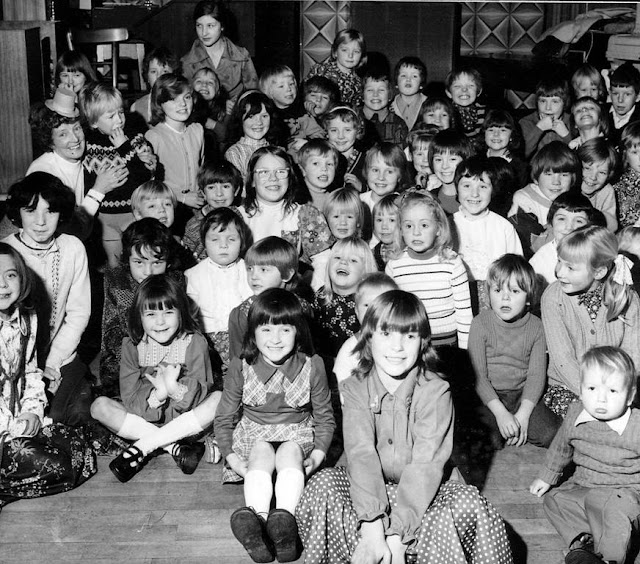 also below we have another photo of the same event - 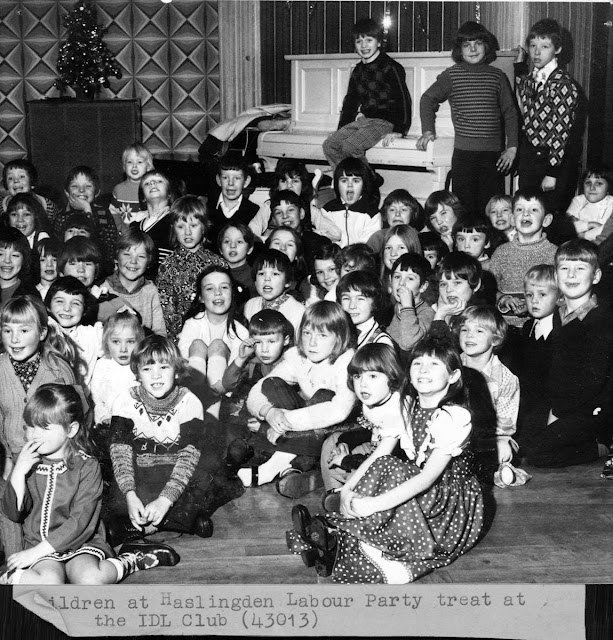 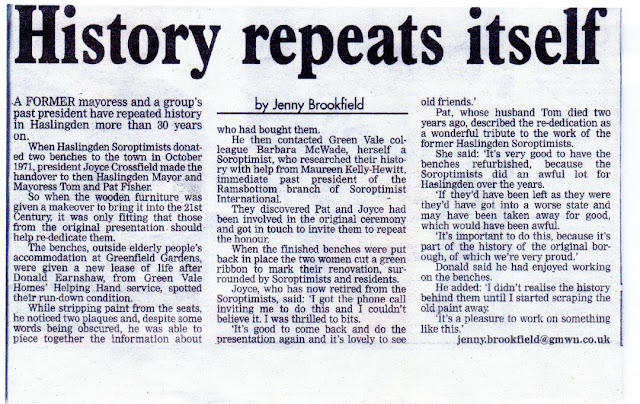 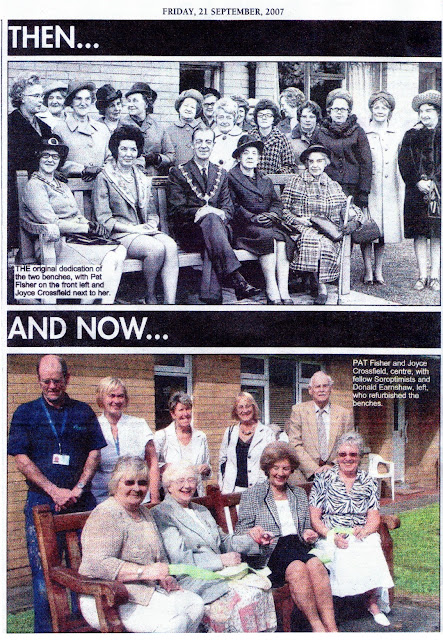 Click over to enlarge
Kindly contributed to us by Clifford Hargreaves and will also be filed under Soroptomist. 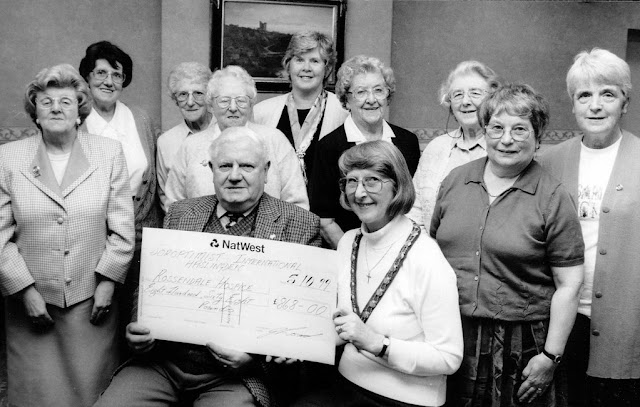 (NOW ARCHIVED UNDER HASLINGDEN SOROPTOMIST)
Posted by Bryan Yorke at 10:17