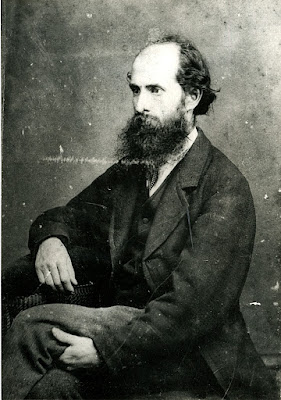 Henry Stephenson, Headmaster and Historian
Published from his manuscript of 1864 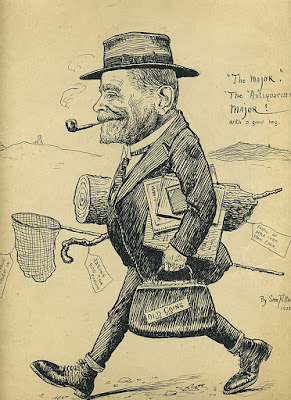 Haslingden Nicknames
From which was included in the Haslingdens History
by
Major David Halstead
Yet published from the old 1864 manuscript of Henry Stephenson.

By observing the frequency of a family name in a place may be noticed the attachment of persons to their native places and a distraction to shifting about from place to place.

This is more frequently seen in agricultural districts than in manufacturing ones, where people are always on the move trying to better themselves by going to places where trade is more prosperous. It is true that a great many of the younger members of the families in agricultural districts are obliged to go out to service, or to shift into manufacturing districts in order to get a living.

In Haslingden the preponderance of certain family names is rather surprising – as the surname Barnes. It shows an attachment to their native place which all the changes of late times have not been able to break up. Perhaps the commonest surname of all, in and around Haslingden is that of Barnes. The number of persons of that name is extraordinary. It has been said that there are about 800 persons of that name in the neighbourhood.

The next in point of number id perhaps that of Haworth and other are here given in the order of their numbers, Holden, Hoyle, Heys, Heap, Whittaker, Warburton and Ashworth. These are undoubtedly the surnames of the oldest inhabitants of the town. I have been told that forty years ago there was not one person of the name of Barnes in Bacup; now there are a great many who have all gone there from Haslingden.

By observing the surnames of some inhabitants, their nationality can be found out. With Irish names there is no difficulty, and certainly we have a great proportion of Irish people in the town. Scotsmen are not quite so numerous, still we have some as instanced in such names as Donaldson, Maxwell, McWilliam, McQuilton, Blackspure, Boyd, Graham etc.

The frequency of meeting with persons all of one name following the same trade may also be noticed, as Wilkinson – Joiners for three or four generations; Tomlinsons – Masons for several generations, and the same with Isherwood who are Dyers.

Sometimes what seems to be only a byname or a contraction of a proper name is in reality, a proper name. The following are some of those prevalent about here:- Joe for Joseph; Kitty for Catherine; Matty for Martha; Molly for Mary; Nanny for Nancy; Nelly for Ellen; Sally for Sarah; Susy for Susan; Ailse for Alice; Betty for Elizabeth.

There are some names remarkable for their odity, such as, Squire, Tibby, Tertius, West and one person now living called Sir John.
Michael Tomlinson informed us (via facebook)
"My great great grandfather, Nicolas Tomlinson, owned Plantation Mill and was known as "Spitting Nicky".
Posted by Bryan Yorke at 14:44