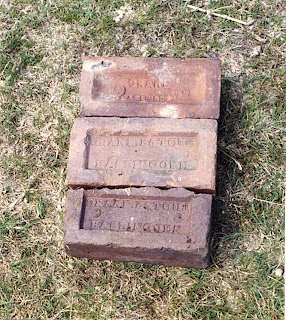 A few years ago, around the Higher Doles area I found some of the old bricks which had been manufactured at Grane Brickworks at the turn of 19th Century and have posted a photo here (click on photo to enlarge)... the bricks are probably still there. Here are some old notes on the opening of the brickworks in 1895: 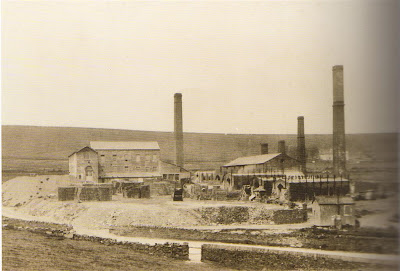