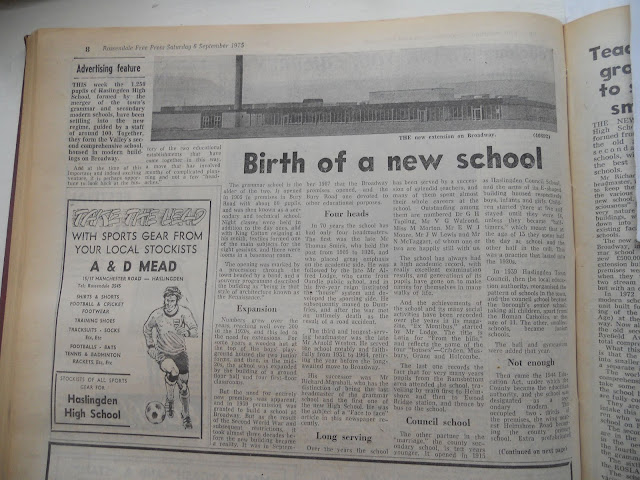 Click over to enlarge
Cutting kindly shared by Jackie Ramsbottom

Grammar School Head is new all in school principal.
please click over cutting to enlarge
Cutting: thanks to Chris Kirby 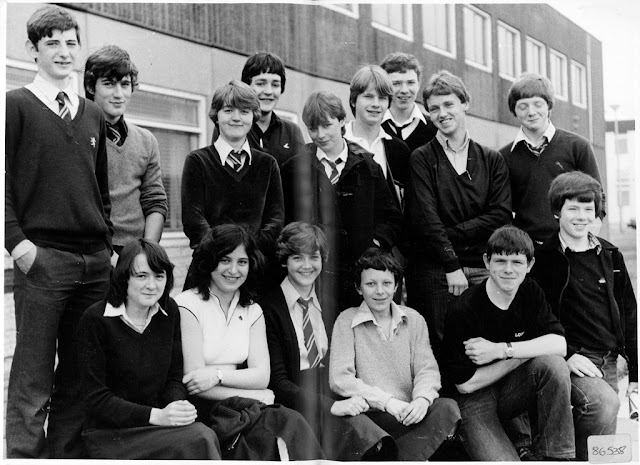 May 1981 and this group of Haslingden High students are seen on the last day of school before going out into the world of further education, apprenticeships of the battle for jobs. 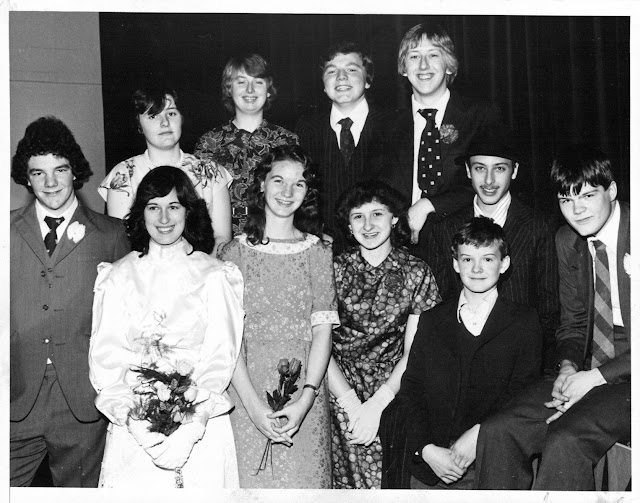 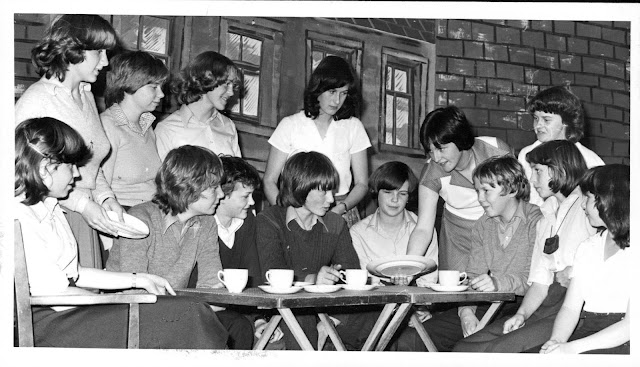