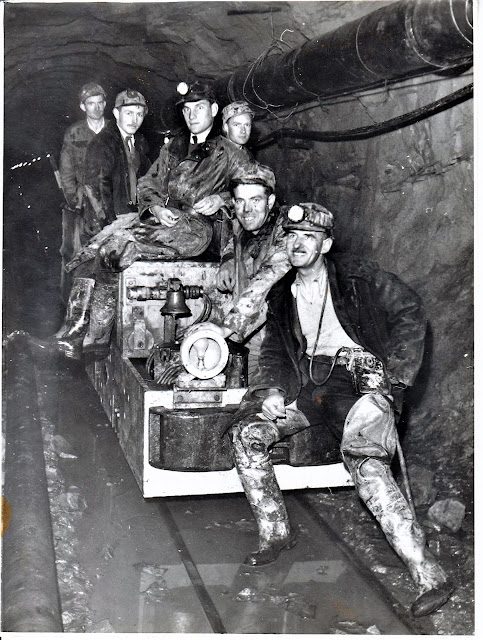 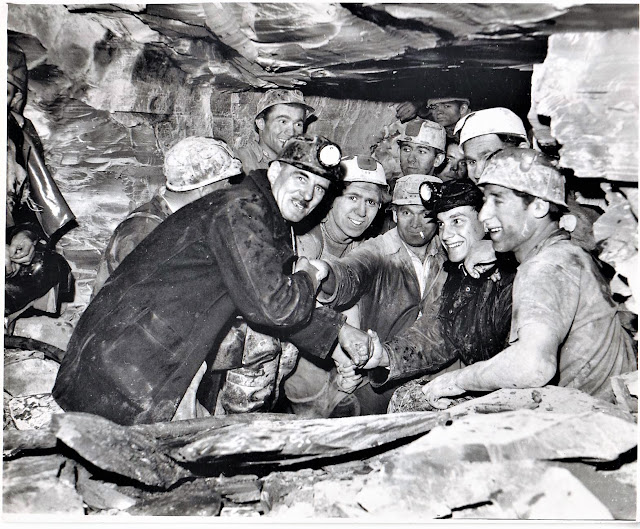 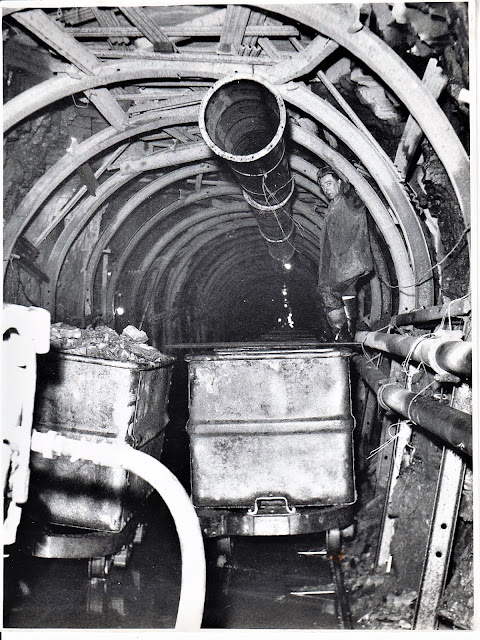 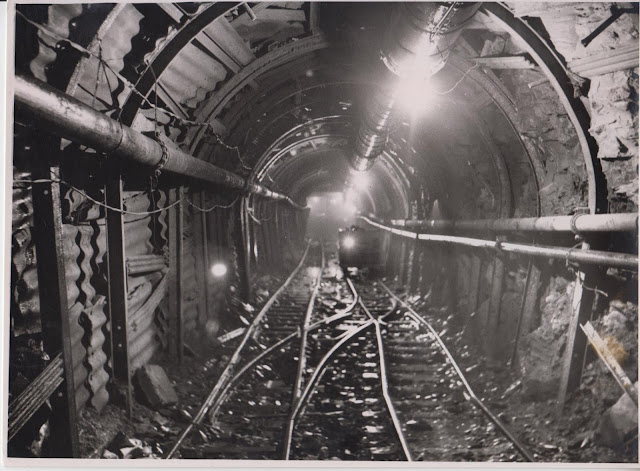 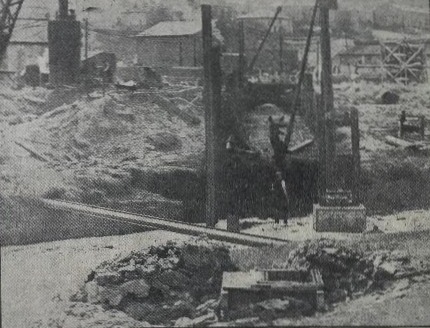 The tunnel approaches the river.  Eleven feet below the cover
in the foreground is the bottom of the Brynbella Drive. 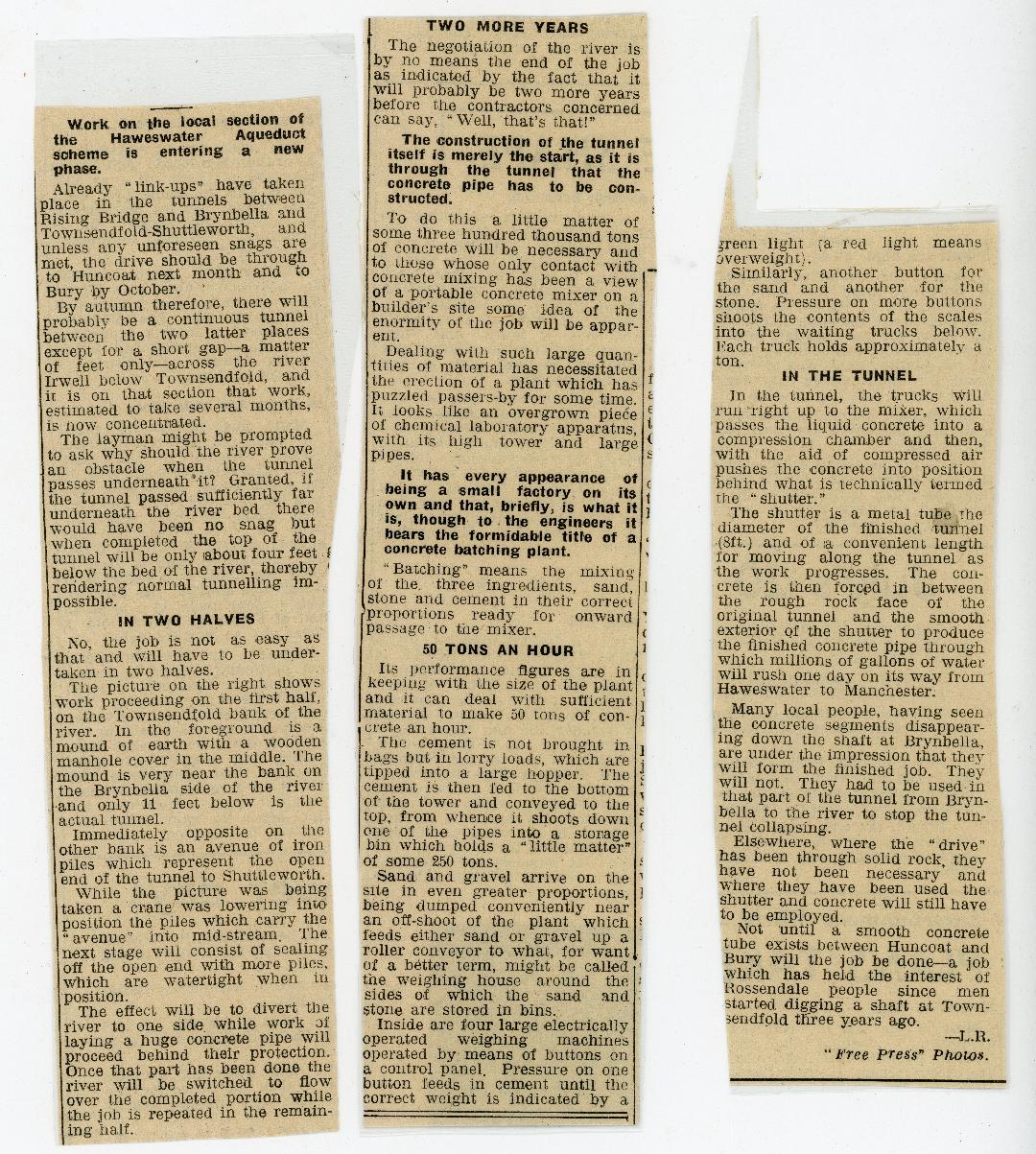 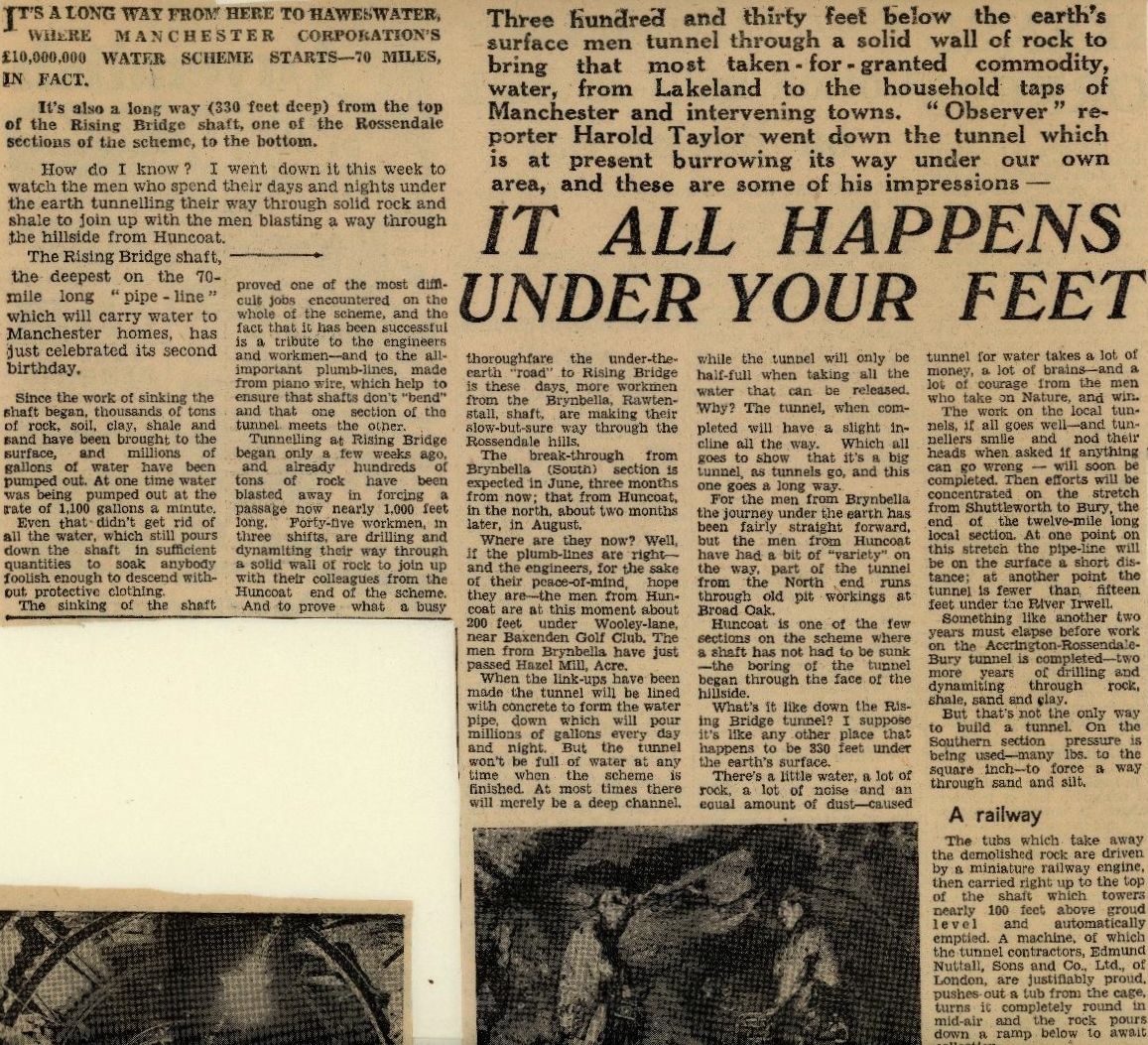 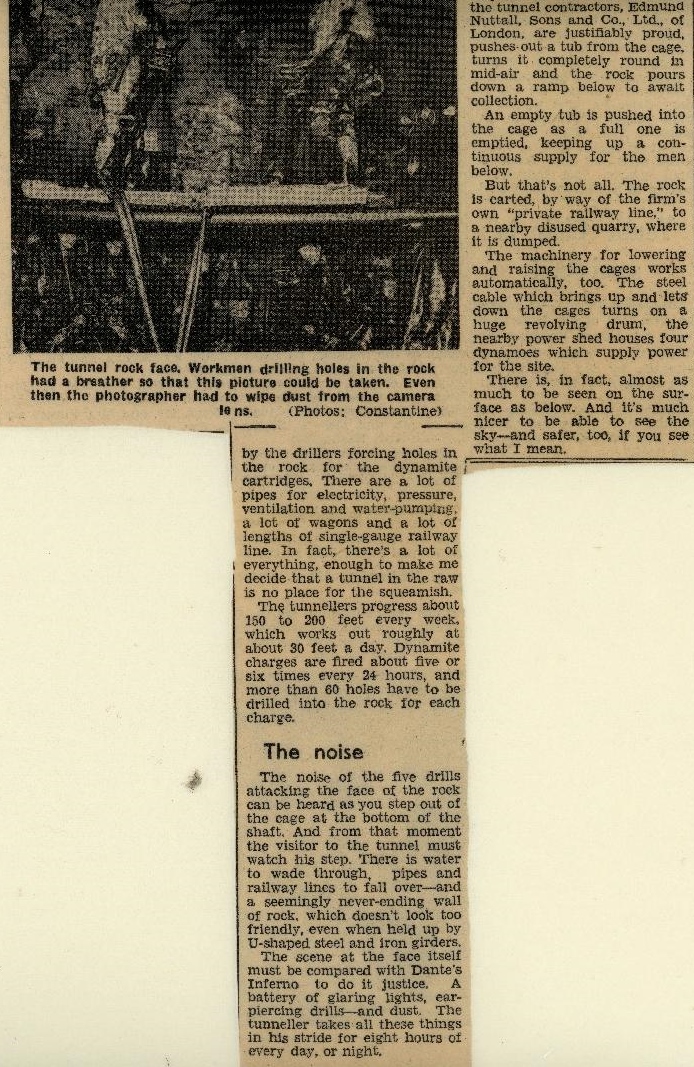 Photo example of one of the 4 pipes 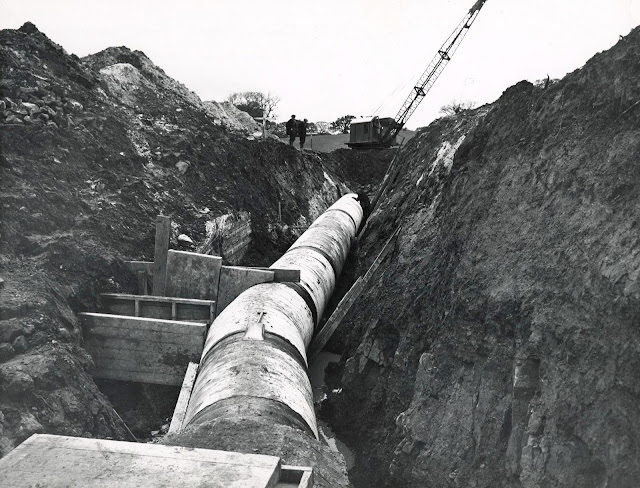 Photo shows the size of the pipes, which if you can imagine there are four running side by side.

This photo was taken from somewhere up near Kirby Lonsdale, but gives you an idea.
(Photo: United Utilities) 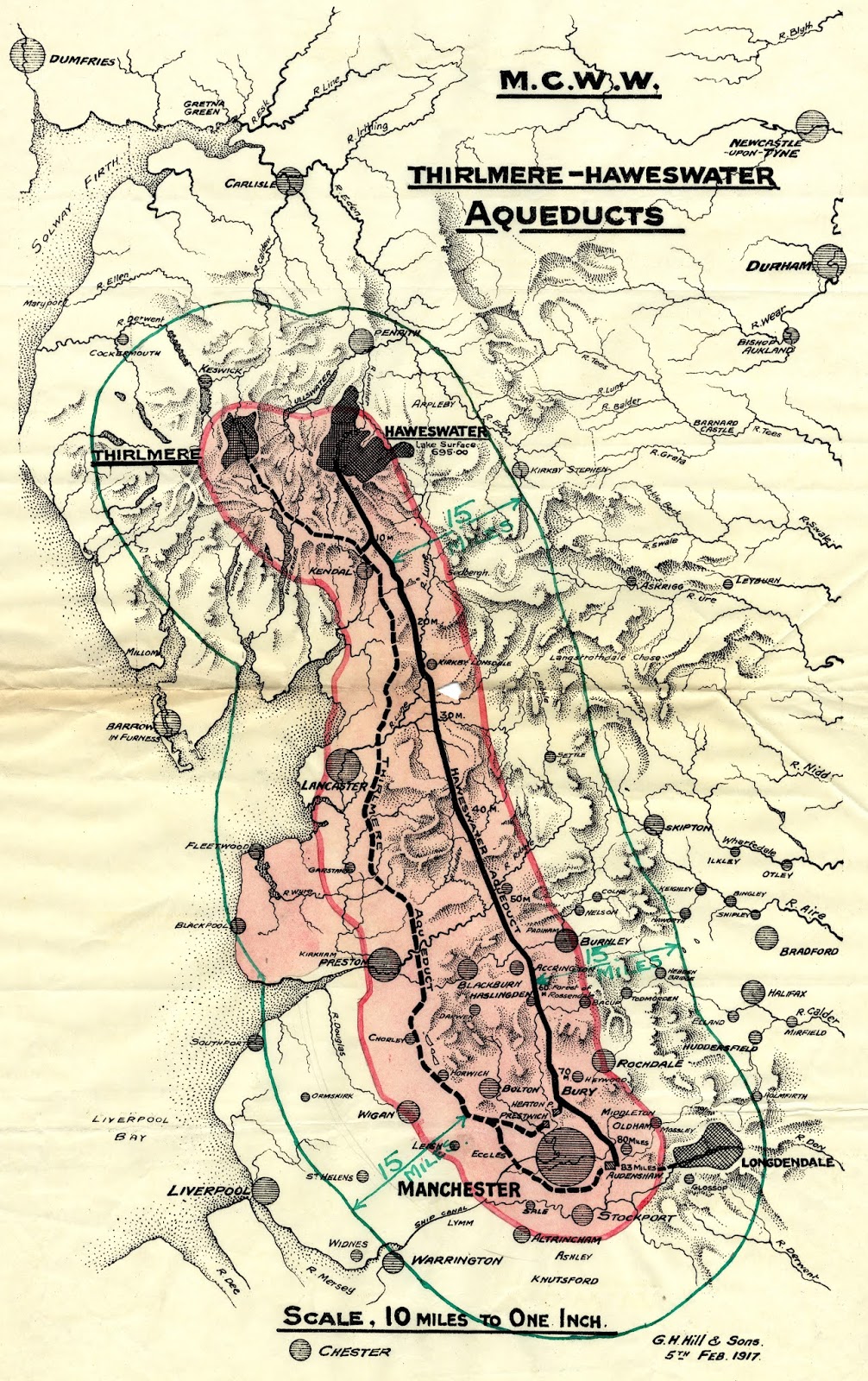 For years I wondered what those large piles of muck were which lie to the Accrington side of the childrens play area on Northfield Road!

I later found out - and it was all the soil and rock etc which they had removed whilst they were building the Nuttalls tunnel.