Whatever became of our Big Lamp? 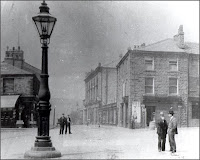 It was decided by the Haslingden Borough Council back in 1962 to remove one of the towns greatest historic landmarks, because it was becoming a road hazard... THE BIG LAMP which had been in situ at Market Place for many, many years... Messrs. J. Hartley and Co where in charge of the removal and I believe the disposal and it was sold to Mr. Donald Heyworth for £1 and subsequentally erected in his private garden at "Rothdene" on Helmshore Road where it as remained up until about 2 years ago (2006), when suddenly it went missing. It would be great to know whats happened to it!!


Added 13th Feb 2009: A thread appeared on Rossendale Online on Friday 13th February 2009 and was contributed by Phil, which read, "I'll solve this little mystery for you. The lamp is now in the USA, at the home of Mr Heyworth's son. The fire engine went about 30 years ago, he also had a white E-Type for some time but, again, it's a long time since it was sold.


Added 10th Apr 2009: A thread appeared on Rossendale Online on 31st March 2009 and was contributed by Chronicler, which read, "Just heard that the original Big Lamp was being held in storage for the Heyworth family and there were plans to have it re-erected on its original site in Market Place at the top of Higher Deardengate. Sadly, the storage firm lost the contact details of the family and sent the lamp for scrap 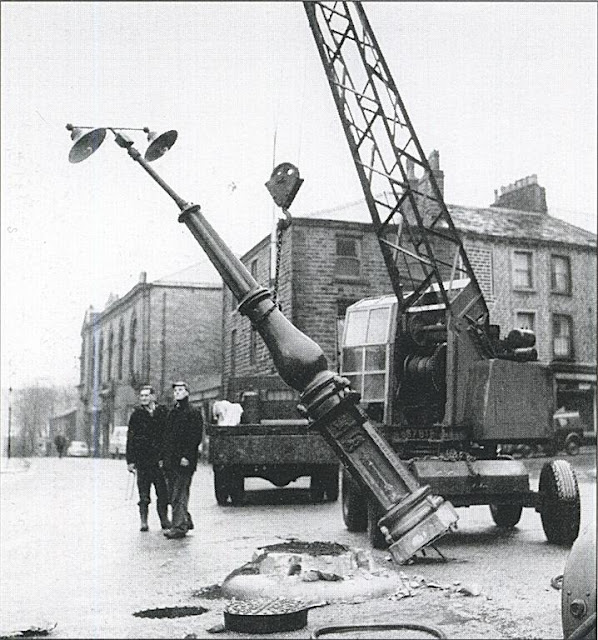 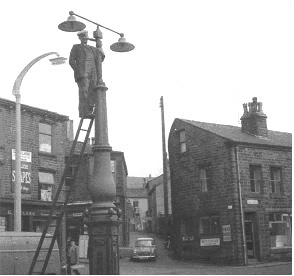